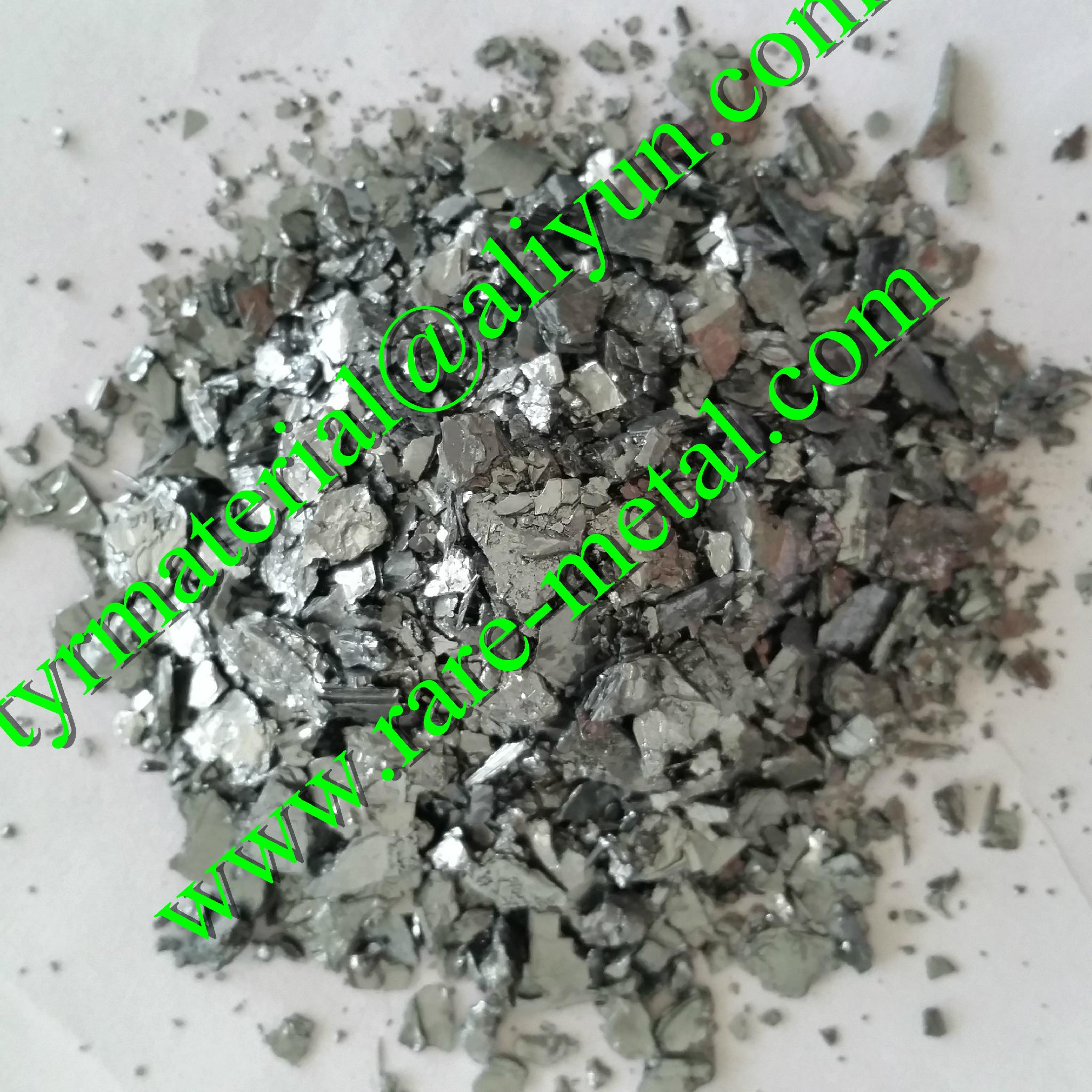 Tin(II) sulfide is currently one of the leading candidates for absorber layers in next generation thin film solar cells. Currently, both Cadmium Telluride and CIGS (Copper Indium Gallium Sulfide) are used as p-type absorber layers, but they are formulated from toxic, scarce constituents. Tin(II) sulfide, by contrast, is formed from cheap, earth abundant elements, and is nontoxic. This material also has a high optical absorption coefficient, p-type conductivity, and a mid range direct band gap of 1.3-1.4 eV, required electronic properties for this type of absorber layer. In fact, the energy conversion efficiency of tin(II) sulfide is projected to be 32%, comparable to crystalline silicon. Finally, Tin(II) sulfide is stable in both alkaline and acidic conditions. All aforementioned characteristics suggest tin(II) sulfide as an optimal material for solar cells.
At present, tin(II) sulfide thin films for use in photovoltaic cells are still in the research phase of development. Barriers for use include a low open circuit voltage and an inability to realize many of the above properties due to challenges in fabrication, but tin(II) sulfide still remains a promising material once technical challenges are overcome.

Thin films of tin sulfide find wide applications in optoelectronic devices and window materials for heterojunction solar cells. Thin films of p-SnS were brush plated onto tin oxide coated glass substrates from aqueous solution containing SnCl2 and Na2S2O3. Deposits have been characterized with XRD and SEM for structural analysis. Hot probe method showed invariably p-type nature for all the brush plated SnS films. The variation of space charge capacitance, Csc, with applied potential, V, was recorded for the PEC cell with p-SnS/Fe3+, Fe2+/Pt system. The spectral response of the PEC cell formed with SnS photoelectrode was studied and reported.

We have only listed the more popular material.

Please feel free contact us with any special requirements at any times, we will get back for you ASAP.